Great Reasons To Use Wax Melts Instead Of Candles 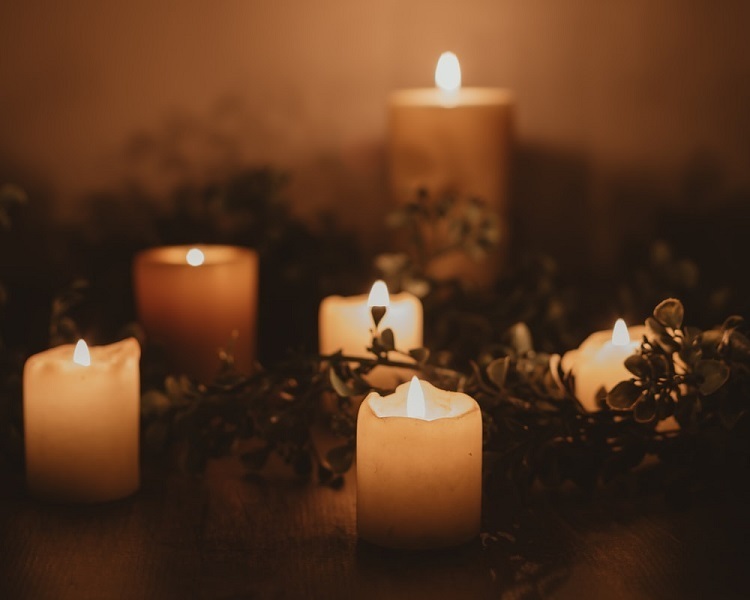 Wax melts have become increasingly popular in recent years and there are many great reasons for this. As a quick and convenient alternative to scented candles, they offer several advantages and benefits. So, let’s read on to find out why these wonderful little blocks of wax have become so popular and why you should consider using them to scent your home.

Wax melts are traditionally heated using a wax burner. Unlike candles, there’s no open flame to deal with, eliminating the potential danger to your home or unknowingly burning little hands. Since wax warmers are flameless, they are much safer to use than a burning candle.

Wax melts benefit from a long burn time compared to many candles. While this comparison is affected by several factors such as the type of wax, the size of the wax melt, or the candle in question, the general rule is that wax melts will burn longer than a candle with an equivalent amount of wax used. So it’s very understandable that wax melts are gaining so much popularity when you can expect about 5 hours of burn time from each ounce of wax.

It is common knowledge that wax melts are very affordable. Considering the burn time they can offer and the typical retail price they sell for, wax melts are very budget-friendly, especially for those who like to scent their homes as often as possible. It’s worth noting that wax melts use far fewer materials to make than candles, for example, because there’s no wick and, in some cases, no outer container. As a result, wax melts are usually much cheaper if we buy them regularly.

. No kinds of paraffin

Most commercial wax warmers are made from paraffin wax. This is the most commonly used base by candle makers because it is cheaper to produce. However, keep in mind that paraffin wax is derived from petroleum and is not considered good for your health or the environment. Based on various studies, paraffin is reported to release benzene, which is classified as a carcinogen. Wax melts, on the other hand, do not contain such dangerous substances because most wax melts are made from much safer and purer organic soy wax. This is a vegetable wax obtained from soybeans and is a much purer form of wax.

Wax melts are super comfortable and can be used by anyone. If you want a set-it-and-forget-it fragrance solution, these are ideal. Since you don’t have to worry about any open flame, you can simply throw melted wax on the burner and let it do its magic. They’re also super compact, so they’re easy to store in any small drawer or cabinet. Most wax melts come in break-off cubes, so it’s easy to divide them up according to how much you want to use. They are also very portable and can be taken anywhere. They also make a great gift!

10 Tips for Maintaining a Humidity Level in Your Home

How to Find the Best Plumbing Company