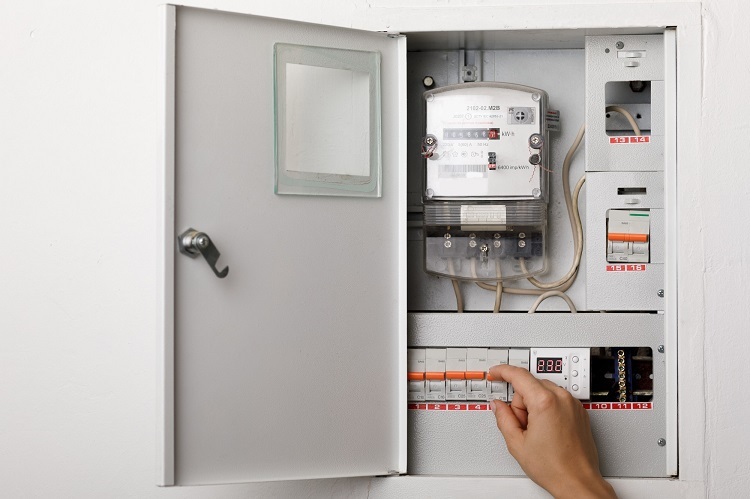 Did you know that local fire departments in the U.S. responded to an estimated 1.4 million fires in 2020 alone? One in four of those incidents, in turn, were in residential properties. Many were also due to electrical malfunctions.

While breakers do trip, they only do so when they detect anomalies in an electrical system. Thus, frequent tripping indicates a problem you need to address ASAP.

We’ll discuss why your circuit breakers keep tripping and what to do below, so read on.

Your service panel is the metal box connecting your home to the service line. You may also know it as the “load center” since it distributes electricity to your home’s circuits. It’s also where you can find the circuit breakers that now keep tripping.

Considering the roles service panels play, it’s a good thing they last for an average of 60 years. However, many factors, such as water intrusion and pests, can cut their life short. That can cause the panels and breakers to malfunction, leading to frequent tripping.

So, the next time your breakers trip, check the panel for any signs of burn marks or corroded components. Then, after you switch the breakers back on, listen for any loud and weird hissing. Call an electrician ASAP if you notice any of these signs, as they signal a faulty panel or breakers.

Electrical overloads are a common reason for circuit breakers tripping frequently. Overloading, in turn, can occur when a circuit draws in power exceeding its rated capacity.

A common culprit behind overloads is plugging many appliances into a single circuitry. An example is if you plug other electronics into the same circuit a motorized machine uses. Examples are refrigerators, room air conditioners, or high-powered vacuum cleaners.

Connecting many other appliances into the same circuit will force it to draw in more power. The breaker then switches off or “trips” before it exceeds its threshold. That prevents excess electricity flow that can damage the circuit and connected appliances.

You can fix this issue by upgrading your panel to increase its circuits and capacity. However, you need a professional electrician to carry out this job.

Electricity tends to follow the path offering the least resistance. That’s why electrical wires consist of copper, as this metal conducts electricity well.

Unfortunately, abnormalities in a circuit can give the electricity a shorter path. Hence, the electrical current might choose that route if it offers less resistance. In that case, the energy flow changes its usual course, taking this “shortcut” instead.

Remember: Circuit breakers exist to shut down any unintended electrical flow. Thus, short circuits can force them to trip.

Short circuits are dangerous, especially if humans or animals are on their path. So, if you suspect your circuits are shorting, call an electrician to inspect your system ASAP. In the meantime, use this electrical safety checklist to help identify other issues.

As you can see, there are many culprits behind your circuit breakers tripping often. Overloading, shorting, and malfunctioning circuits are to name a few.

Either way, they all signal a problem with your electrical system or appliances. So, call an electrician as soon as you notice your breakers trip more frequently nowadays. Otherwise, you may be at risk of electrical fires and injuries.

Did you find this guide informative? There’s more where that came from, so check out our other news and blog posts!

Add Value To Your Home With RV Storage