Solar Panels Vs. Photovoltaic Cells: What Are The Differences? 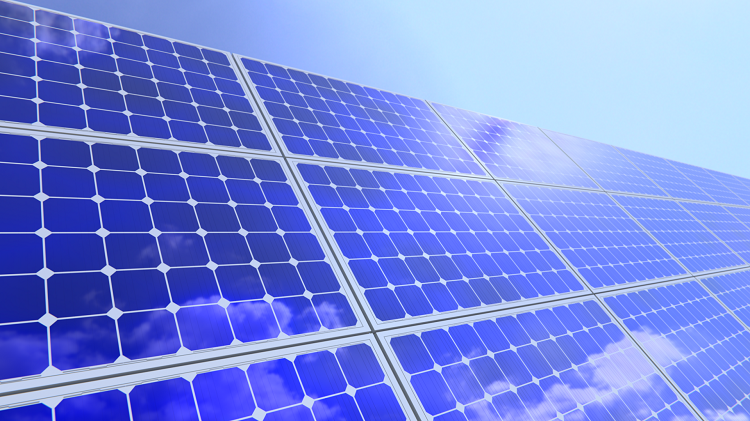 Did you know that the number of Americans using solar power is expected to more than triple by 2030? As we’re becoming more conscious about the planet’s finite resources, more and more homeowners are turning to green and sustainable solutions.

There are so many terms floating about for solar energy though.

For example, for solar panels vs. photovoltaic cells, do you know what the differences are? Keep reading to find out!

What Are Photovoltaic Cells?

This reaction happens thanks to the 2 semiconductors in the middle of the cells. The top one is negative (extra electrons), while the bottom is positive (missing electrons).

An electrical load captures all the energy that’s produced from this reaction.

What Are Solar Panels?

Solar panels are those blue-black rectangles you see on top of houses. They’re made up of multiple photovoltaic cells, seeing as just 1 cell won’t produce much electricity.

The solar panels are exactly that: panels, which protect the photovoltaic cells within. There’s less risk of damage from weathering.

Electricity generated from the solar panels goes into either a central or micro inverter. This DC electricity is converted into AC electricity, which is usable inside your house.

As you can see, both are parts of your home’s solar energy system (also known as a photovoltaic system). Photovoltaic cells go inside solar panels; the particular number will depend on the brand and size of your panels. In general, you can expect 60 or 72, as these are the most common quantities sold.

There are several configurations you can get for solar panels, which achieves different voltages. For example, a popular configuration is parallel series. Not only are the configurations different, but there are also varying numbers of photovoltaic cells within.

In general, this differences are:

Learn more about how solar panels work if you’re curious!

Hopefully, this article has sorted out any confusion you might’ve had about solar panels vs. photovoltaic cells.

As you can see, both are parts of a photovoltaic system. Photovoltaic cells are the smaller parts that make up a solar panels, and a bunch of panels go across your home’s roof to provide clean energy.

If you’re interested in helping out our planet, then find more environmentally-friendly advice in our other blog posts!

Increase The Curb Appeal Of Your Home

10 Appliances You Should Have at Home | All Pro Appliance Service